What Are The Symptoms and Risk Factors Of Prescription Drug Abuse? 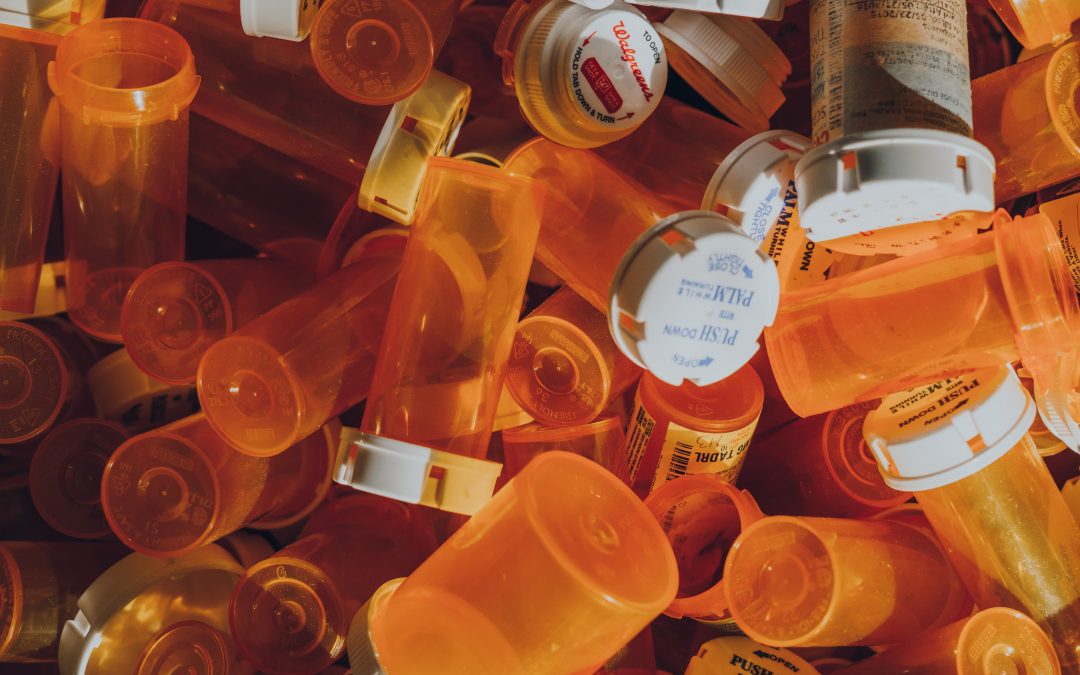 There are many patients that abuse prescription drugs. The most commonly abused prescription drugs are opioid painkillers, such as oxycodone (Oxycontin), and those containing hydrocodone (Vicodin). Sedatives and tranquilizers, such as diazepam (Valium) and lorazopam (Ativan). Stimulants are also abused, such as, methylphenidate (Ritalin). Ritalin is commonly used to treat Attention-Deficit Disorder (ADHD).

The National Institute on Drug Abuse states that there has been an increase in prescription drug abuse due to the increased availability to these drugs. Most prescriptions are written for patients who have a true medical condition. However, many households have a drawer filled with old prescription bottles containing left over drugs. Often teens abuse these drugs and believe that they are safe since they are prescribed and have a medical use.

There are many risk factors for prescription drug abuse. These risk factors include past or present substance abuse, including alcohol. Younger age, specifically the teens and young adults. Also people who are working in the Health Care professions, who have an easier access to these drugs.

Prescription drug addiction can be a difficult thing to live with and cause damage to yourself and your loved ones. If you’re struggling with drug addiction, don’t hesitate to contact Solace Counseling. We can be there for you and get you through.