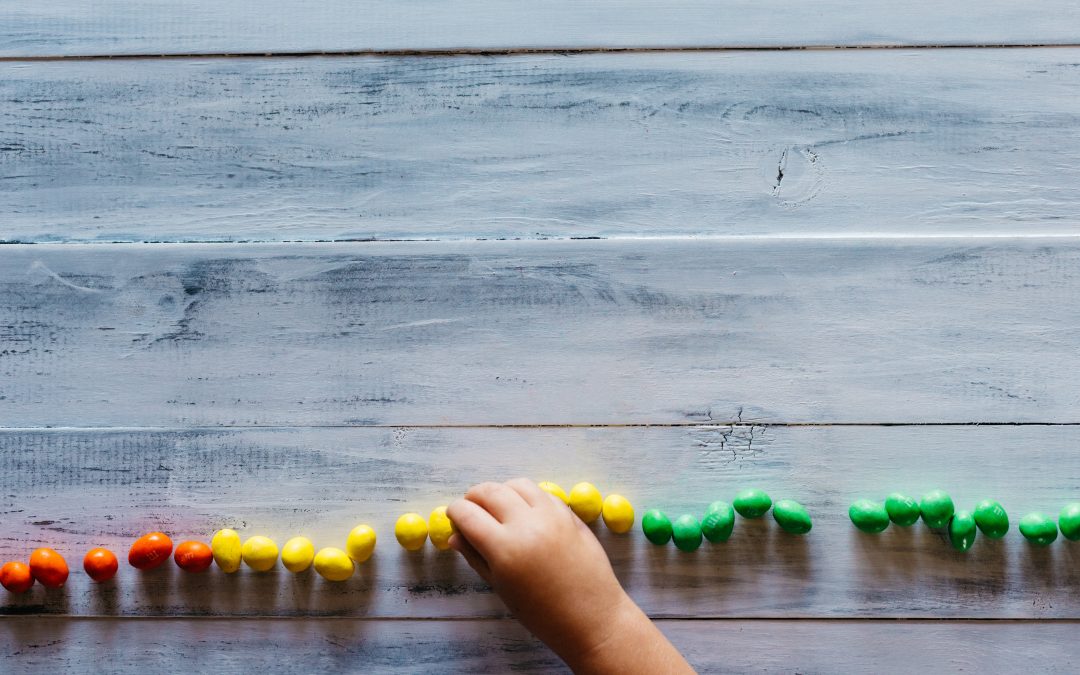 ADHD is most effectively treated through a combination of medication and counseling. Here are some common ADHD stimulants that are used.

1. Ritalin – Ritalin contains methylphenidate, which increases the levels of dopamine and norepinephrine in the brain to reduce the symptoms of ADHD. In the short-term, this medication has been shown to successfully increase the focus of the individual and improve academic attentiveness.

2. Dexedrine – Dexedrine contains dextroamphetamine, which is a psychostimulant that increases focus and wakefulness. While it produces a similar reaction to Ritalin, Dexedrine is not generally used as often as Ritalin.

3. Adderall – Adderall is somewhat a combination of the two above stimulants that is used to increase the cognitive performance of the individual. Recently it has been noted that this drug is commonly abused in colleges and high schools to increase academic performance during finals and test weeks.

These stimulants can be effective in treating ADHD but should be prescribed by a doctor and only taken as directed. If you think you or your child may be suffering from ADHD please contact Solace Counseling today to schedule an appointment!