The Difference Between ADHD and Bipolar Disorder 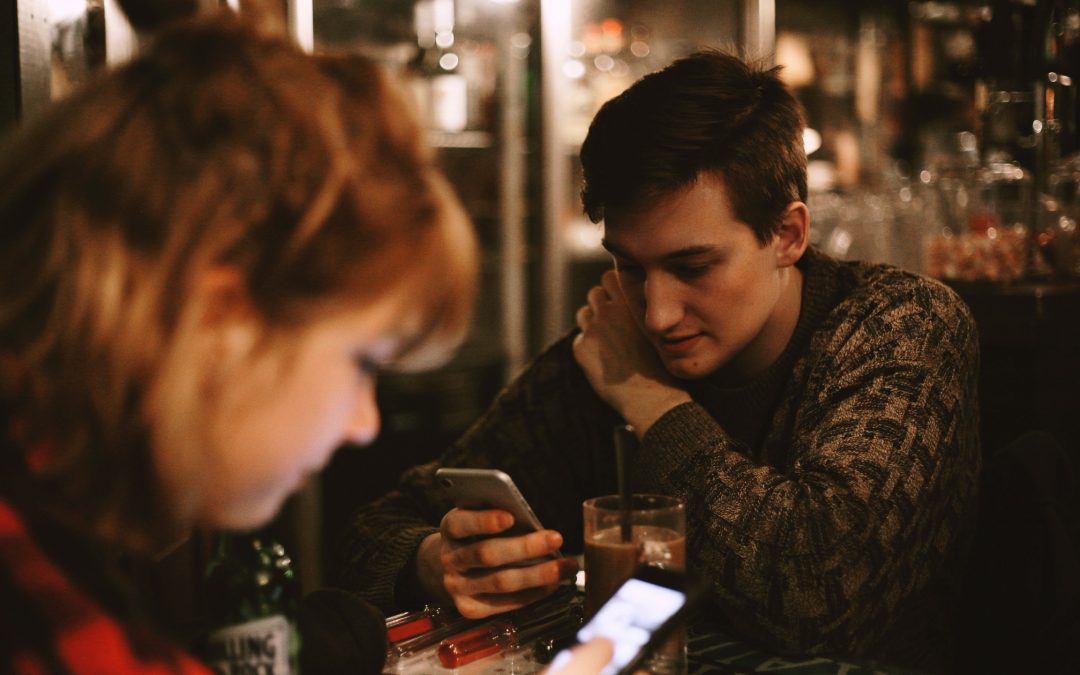 ADHD and Bipolar Disorder are commonly misdiagnosed as one another but are significantly different from each other. While ADHD is generally an inattentive disorder, bipolar disorder is an emotional disorder. Both, however, are behavioral disorders with some similar symptoms.

Due to their hyperactivity, those suffering from ADHD may appear bipolar with their intensive emotional responses. However, ADHD is completely different from bipolar disorder, as ADHD generally does not entail bouts of severe depression like bipolar disorder.

If you are concerned you or a family member may be struggling with either ADHD or bipolar disorder, contact a counselor or psychiatrist for assistance.